Michèle Mendelssohn is Professor of English and American Literature and Tutorial Fellow at Mansfield College, Oxford. Her research spans the late 19th century to the present day. She has taught American, African American, British and Canadian literature.

She has written, co-edited and introduced seven books: Making Oscar Wilde, Late Victorian into Modern, 1880-1920; Writing Under the Influence: Essays on Alan Hollinghurst; Henry James, Oscar Wilde and Aesthetic Culture; Why Friendship Matters; No Place Like Home; Oscar Wilde's The Happy Prince and Other Tales.

Her next book, The Ice Breaker, tells the story of one of the first woman-led expeditions to the Arctic. It was inspired by a Knowledge Exchange Fellowship with the Pitt Rivers Museum.

Professor Michèle Mendelssohn has experience of working with UK and international media. 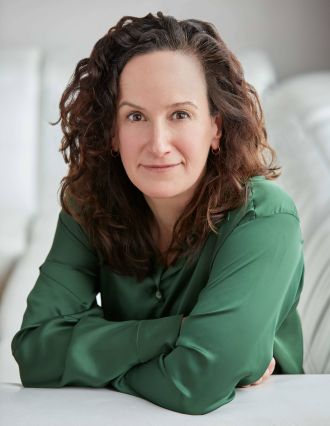