The holder of an MBA from the University of Deusto, Dr Calzada is an academic entrepreneur working in the field of innovative economic and geographic processes in cities and regions, with a focus on cases and issues of regional and metropolitan devolution and governance. In particular, he focuses on European City-Region and Smart City benchmarking case studies through the application of qualitative and action research methods.

He has also worked outside academia with stakeholders in the public, private and civic society sectors. In the public sector, he has held the positions of Director of Research and Innovation for the Basque Regional Government (2009-2010) and Scientific Director of the City-Region Congress (2012). In the private sector, he worked for more than a decade at the worldwide Mondragon Co-operative Corporation and as a deputy manager of SMEs (1997-2002). He is also a founder of spin-out company, Translokal SL Academic Entrepreneurship for Policy Making.

Dr Calzada has experience of working with the media, particularly Spanish and Latin American regional and national media. 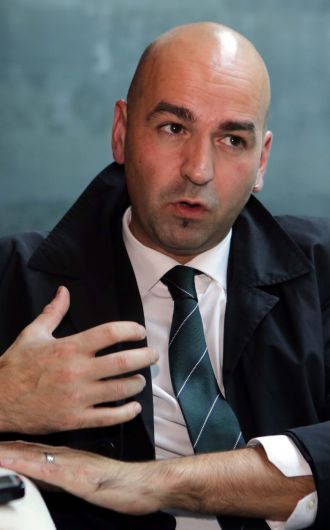