Dr Thorogood researches the evolutionary genetics of plants, plant taxonomy and biodiversity hotspots. Specifically he is interested in speciation and adaptive radiations in poorly known parasitic and carnivorous plant groups, and also in taxonomic diversity in biodiversity hotspots including the Mediterranean Basin region and Japan. He is based at the University of Oxford Botanic Garden and works in close collaboration with other scientists at University of Oxford Department of Plant Sciences. He is also interested in identifying novel and effective routes to public engagement with research, as Head of Science & Public Engagement at the Botanic Garden.

Dr Thorogood has experience of print and broadcast interviews including BBC News and the Daily Telegraph. 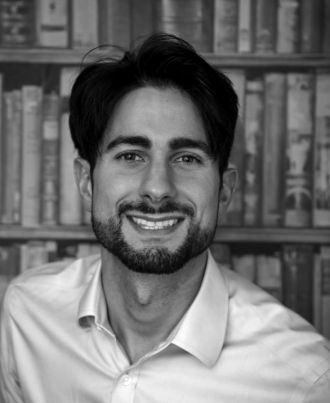