At the University of Oxford, we have a long history of working with schools and students from across Northern Ireland. In recent years we have made good progress in increasing the number of state educated students attending the University. However these students are not distributed evenly across the UK and we are keen to attract more Northern Irish students to study at Oxford.

This website sets out the support we offer to Northern Irish students, their teachers and families. Due to Covid 19 restrictions, we expect outreach activities to continue to take place online in the 2020/21 academic year, and we will share events with you as they become available. We know this is a stressful time for students and those who support them, and we are eager to provide whatever support we can to those who need it. You might find it useful to look at our section on online resources. In the meantime, we hope that you stay safe and well, and that we can welcome you to an Oxford outreach event soon.

Please sign up to our mailing list to make sure you get all the updates about our Northern Irish outreach. If you have any questions, please get in touch via the contact form  or by emailing us.

Peter McDonald is a Professor of British and Irish Poetry at the University of Oxford and a tutor in poetry in the English language at Christ Church, Oxford.

"I arrived in Oxford from school in Belfast over forty years ago. There were, of course, special reasons then for a certain feeling of escape – and nowadays, thank goodness, those reasons have gone. But if there have been big changes in Northern Ireland, there has been a steady process of evolution in Oxford too: it’s still (as it was then) a place where the life of the mind can be nourished, where intellectual and social stimulation go together so naturally they are hard to tell apart, and where individual lives grow in ways you never imagined they would. But it’s also sufficiently diverse, welcoming, and forward-thinking to give students a glimpse (and more than just a glimpse) of the kinds of future they can help to build, with people from all over Britain, Ireland, and the world. The kind of home Oxford becomes for its students doesn’t in the slightest take their own home away from them. Instead, it makes bigger and deeper the senses of ‘home’ they bring to it. All these years on, and an entire career in England later, I feel more Northern Irish than ever. And Oxford is a perfect place to feel, and to be, just that." 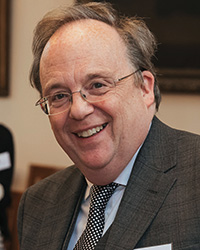 Bethany is also from Belfast and is studying Philosophy and French at Worcester college, Oxford. Bethany is keen to encourage more students from Northern Ireland to think about applying to Oxford and to make the most of the support available.

"I would really really encourage students to apply - there are a number of reasons why we don't have enough Northern Irish students here in Oxford, but the most prevalent is that there just aren't enough applications! I know it seems like a million miles away, and there's certainly a financial fear involved in it, but if you look into the various finance schemes (Crankstart Scholars being the most prominent), you may even find that Oxford is the most financially viable of mainland universities! Furthermore, I would encourage potential applicants to reach out to their teachers and express that they're both interested and motivated to apply to Oxford - make use of the resources you have, and, of course, get in touch with Oxford Academic and Access staff, who will be able to direct you to some useful resources in applications. Good luck!"

If you have any questions about our outreach, please contact Oxford for Northern Ireland. 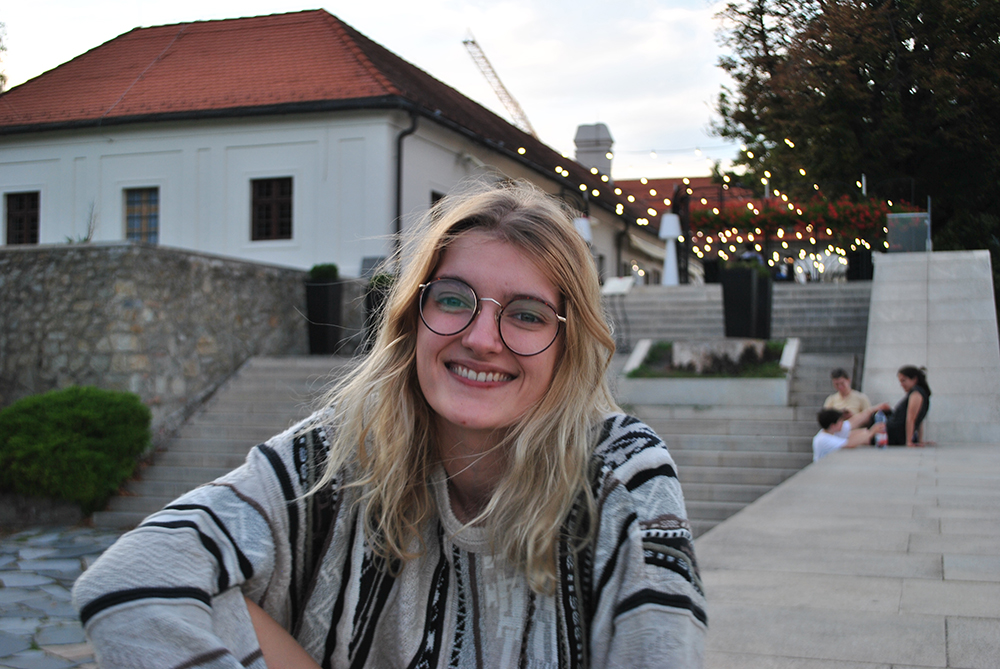