The largest epidemiological study of its kind, Valerie Beral’s Million Women Study changed the face of Hormone Replacement Therapy for an entire generation of women. 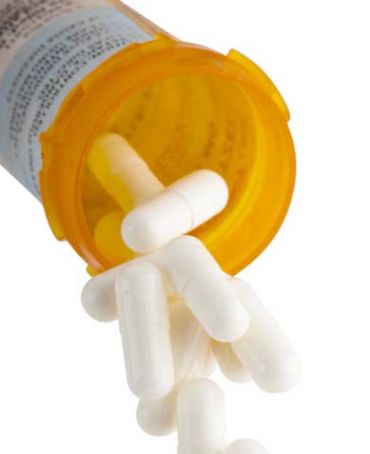 Launched in 1997, the Million Women Study has since recruited 1.3 million UK women over the age of 50.

Clinicians have questioned the health impacts of hormone replacement therapy (HRT) for decades. Although originally touted as a wonder drug benefiting health, vitality and femininity, sales of HRT began to decline in 1975 following a number of studies showing that estrogen treatment significantly increased the risk of endometrial cancer. These studies were soon forgotten and in the 1980s HRT sales began to increase.

More than twenty years later, a number of studies, including the US Women’s Health Initiative trial published in 2002, echoed cancer scares of the past by indicating that HRT was associated with a number of serious health problems, including an increased risk of breast cancer, heart attack, stroke and dementia.

Setting out to better understand the risks of HRT from a European perspective, the University of Oxford’s Professor Dame Valerie Beral, recruited a large number of UK women to investigate how reproductive history can affect women’s health.

Launched in 1997, the Million Women Study has since recruited 1.3 million UK women over the age of 50, through NHS breast screening centres. One in four UK women in the target age group have participated in the study, making it the largest of its kind in the world.

Confirming the relationship between HRT and the risk of breast, endometrial, and ovarian cancer, the Million Women Study has had a dramatic effect on HRT prescription patterns and prescription guidelines, leading to a reduction in breast cancer rates.

‘In the UK, HRT use has been falling since the start of the Millennium. Studies suggest that in 2005 there were 1,400 fewer cases of breast cancer in the UK among women aged 50-59 than would have been if there had been no drop in HRT use.’