The G20 London Summit in 2009 bore a striking resemblance to the World Economic Conference of 1933. Understanding the history of this event and the League of Nations, the international organisation which was the forerunner of the UN, has demonstrated that history can be essential in modern policy making. An academic from the University of Oxford is a world expert in the area and has been contributing her knowledge to economic policy and education. 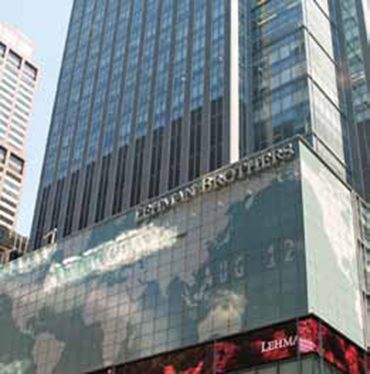 The League of Nations (1919–46) was an international organisation which had the primary goal of preventing war. But it also dealt with issues relating to economic and financial collaboration, international working conditions and global health. Although it failed to avert the Second World War, the League represented a significant shift in the ideas about international relations and organisation. Its history helped to underline the importance of economic and financial co-ordination and co-operation to the prospects of prosperity and peace. The organisation helped to incubate ideas that led to the World Bank, the International Monetary Fund and ECOSOC that transformed the world after 1945 when the United Nations replaced the League of Nations.

Prof Patricia Clavin, from the History Faculty and Jesus College at the University of Oxford, is an expert on the League of Nations and the role it played in the world’s developing diplomatic structure. Her knowledge on the League and the world economic downturn in the 1930s has been informing current economic policy. Prof Clavin briefs US departments of state, the UN and the International Labour Organisation on what they can learn from their own history about how to manage financial crises.

Prof Clavin’s input has also helped to shape the way that international peacekeeping is taught in schools and the history of the League of Nations is now an increasingly popular element of the GCSE curriculum.

Prof Clavin also manages the League of Nations Network of over 100 academics who collaborate to continue understanding the history of the League of Nations, which is a rich resource for understanding the processes underpinning globalisation and the emergence of modern conceptions about ‘rights’. The network also acts as a lobbying group, exchanging and promoting information about access to UN resources and records.

Funded by: Arts and Humanities Research Council and the University of Oxford John Fell Research Fund.

‘This research provides a unique perspective on international co-operation during the Great Depression and World War II. For the ILO, confronted with the current global economic crisis, her pioneer work is especially valuable as it allows understanding of the activities of the organization in a larger historical context.’

Emmanuel Reynaud, Director of the Century Project at the International Labour Organization