Within every weather and climate forecast there is embedded a degree of uncertainty. This is inevitable. The big question for meteorologists and climatologists is: how do you quantify that uncertainty? This is the subject of Professor Tim Palmer’s research at Oxford University. 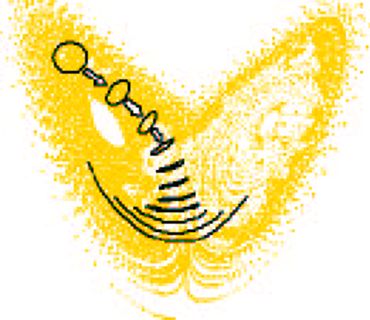 Weather and climate forecasts are based on highly complex computer-based climate models.

Research into weather and climate forecasting is becoming ever more important. Climate forecasts play a growing and influential part in the development of long-term plans by governments and businesses around the world. Both weather and climate forecasts are based on highly complex computer-based climate models of the earth system backed up by satellite data and observations on land and ocean. So complex are these models that they stretch the most advanced supercomputers to their limit. The models are largely based on mathematical representations of the laws of physics, applied to the Earth’s fluids (ocean, atmosphere) plus some references to the science of biology and chemistry.

As Professor Palmer says, this research may appear very abstract but has a deeply practical impact; weather forecasts are important for many economic sectors from renewable energy to transport; climate forecasts influence long-term local authority and government plans. The simulation of uncertainty in weather and climate forecasts matters.

‘Under the leadership of Prof. Palmer, the last two decades has seen a paradigm shift in the way that weather and climate predictions are produced at the European Centre for Medium-Range Weather Forecasts ... he has played a leading role in developing the ensemble methods that generate these forecasts, and is continuing to provide the scientific community with new ideas on how to further improve the existing systems.’