Most incurable forms of blindness are due to genetic diseases caused by faulty genes in the cells in the light-sensitive region of the eye, known as the retina. These defective genes eventually lead to the dysfunction and death of the affected cells. The progressive death of these cells causes a gradual degeneration of the retina, resulting in sight loss and ultimately blindness. 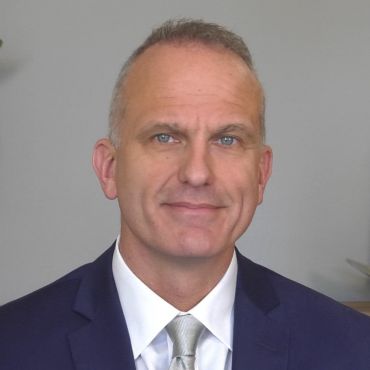 Professor Robert MacLaren
Until now, genetic eye diseases have been incurable. However, a new technique called gene therapy may help to slow or even stop the degeneration. This technique involves putting normal copies of the affected gene back into the cells of the retina to help them to function normally. This is achieved by using a harmless virus known as adeno-associated virus, or AAV, to carry normal genes into the retinal cells. In 2009, the team commenced the development of AAV gene therapies for treatment of choroideremia and X-linked retinitis pigmentosa (RP), incurable genetic diseases that cause blindness in men. Sight loss in choroideremia and X-linked RP begins with ‘night blindness’ in adolescence, followed by a gradual loss of peripheral vision which results in progressively worsening ‘tunnel vision’, and ultimately complete blindness.

On the back of this progress, Nightstar was acquired by Biogen for $877 million in early 2019 – just five years after its founding. The deal ranks as the third most valuable British biotech exit in the last two decades.