Tributes have been paid to the Oxford engineer and entrepreneur Professor Brian Bellhouse, who has died at the age of 80.

Founder of one of the most successful companies ever to be spun out of Oxford, Professor Bellhouse has been praised as a generous and pioneering member of the University community. 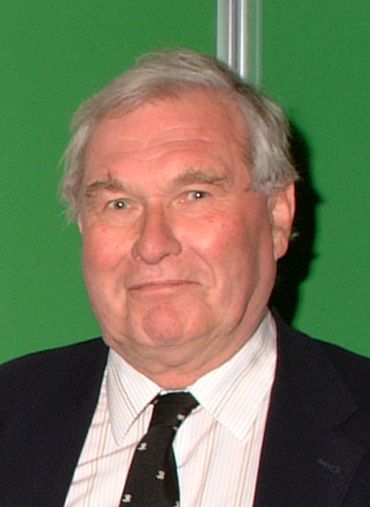 Professor Bellhouse is best known for his invention of PowderJect, a device providing needle-free delivery of drugs and vaccines. This not only provided pain-free injections for those with a phobia of needles but also allowed for fast drug delivery and improved immune responses. The technology underpinned PowderJect Pharmaceuticals, which he co-founded in 1993, one of Oxford’s earliest spin-out companies, and the most valuable ever to come out of the Department of Engineering Science. The company went public in 1997 and was subsequently sold to Chiron Vaccines for £542 million, one of the largest exits ever for an Oxford spin-out company. Professor Bellhouse’s innovation had made him a millionaire and he went on to become a major donor to the University with a substantial gift towards the building of the Institute of Biomedical Engineering on the medical campus. He also endowed the Oxford-Bellhouse Graduate Scholarship in Biomedical Engineering at Magdalen College.

Professor Lionel Tarassenko, Head of Oxford University’s Department of Engineering Science, said: ‘I was deeply saddened to hear of Brian’s tragic passing. I was pleased to count him not only as a friend but also as a colleague and mentor, who appointed me to my first teaching post. When I gave the Centenary Lecture in Biomedical Engineering in 2008, I was delighted to be able to highlight the huge contribution that he had made to the Department through his research in medical engineering. He encouraged several generations of undergraduates and graduates to pursue careers in biomedical engineering and he will be sorely missed’.