The Oxford London Lecture, now in its fifth year, aims to connect the widest possible audience to some of Oxford's ground-breaking research. 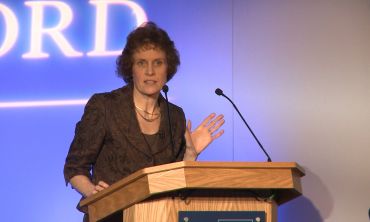 Knowledge, nudge and nanny: opportunities to improve the nation’s diet 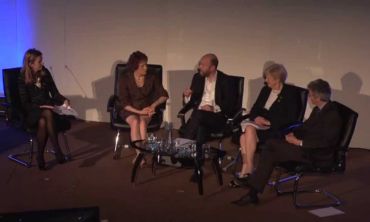 Chaired by Alice Thomson of The Times

Synopsis of the 2015 lecture

Poor diet is the leading risk factor in the UK for morbidity and premature death, accounting for 12.5% of the total burden of disease, primarily due to cancer, cardiovascular disease and diabetes. In addition, two thirds of adults are overweight or obese - the consequence of sustained overconsumption - contributing a further 8.5% of all ill-health. If we are to create a sustainable healthcare system we need a stronger focus on the prevention of these avoidable diseases.

Fortunately the fundamental components of a healthy diet are well established - we need to consume less saturated fat, sugar and salt while instead eating more fibre, fruit and vegetables. Around 33,000 premature deaths could be avoided each year in the UK if we achieved the dietary recommendations for good health. But the simple concept of eating well belies the complexity of the change required and we need to rise to the challenge with a far more sophisticated portfolio of interventions than hitherto.

At best actions to date have been well-intentioned, but at worst they have been patchy and inconsistent. We have relied heavily on increasing knowledge, educating individuals to make better choices, while elsewhere condoning a food system that provides and promotes less healthy options. New research shows that most of what we eat is not the result of a reasoned choice, but rather that the purchase and consumption of food often occurs below the level of conscious decision-making. This implies that nudges in the environment to change the default choice to a healthier alternative will be an important component to improving eating habits. But some question whether this will be enough. Is stronger policy action required – a nanny to protect the nation from eating itself to an early grave?

Susan Jebb is Professor of Diet and Population Health and leads a research team in the Nuffield Department of Primary Care Health Sciences at the University of Oxford. With over 25 years experience in nutrition research, Susan’s work stretches across a range of public health nutrition issues, with an emphasis on the prevention of cardiovascular disease, including interventions to prevent and treat obesity in the community and in primary care. Her research includes observational studies on dietary patterns and weight gain, explanatory dietary intervention studies and more pragmatic trials of interventions for weight management. She is an advisor to the Oxford Martin Future of Food programme in Oxford and also one of the Principal Investigators in the Behaviour and Health Research Unit based at the University of Cambridge.

Susan has a particular interest in the translation of nutrition science into policy and practice and regularly contributes to media features on food or obesity including several BBC documentaries on diet and health. She has been an advisor to the Department of Health in England since 2007, previously chairing the Expert Advisory Group on Obesity and currently chairs the Public Health Responsibility Deal Food Network, negotiating voluntary agreements with the food industry to improve health. She led the work to develop the new food based standards for school food and was part of the Hospital Food Review Reference Group. She is also one of the Chairs of the NICE Public Health Advisory Committees. In 2008 she was awarded an OBE for services to public health.

Lord Krebs has been a peer since 2007. A leading zoologist, he was also the first Chair of the Food Standards Agency; where he instigated the project on front of pack labelling. He has also overseen inquiries into behaviour change while Chair of the Science and Technology Committee. He is Principal of Jesus College, Oxford.

Joshua Hardie has been Director of Group CR since 2012. Tesco announced in 2014 that they were removing sweets and chocolates from their checkouts, and have made health one of their three corporate priorities.

Lady Young became CEO of Diabetes UK in 2010, having spent 20 years as a healthcare professional. She has made prevention of Type 2 Diabetes one of her primary concerns. She was previously Chair of the Environment Agency and Deputy Director of the BBC. 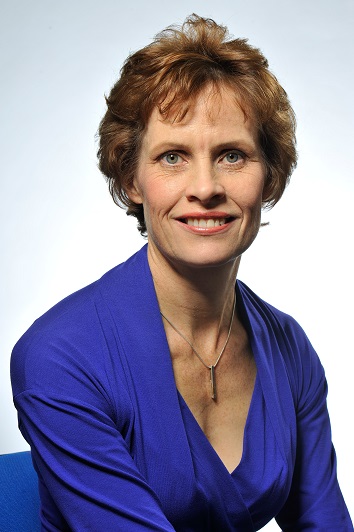