In addition to his academic research, Edward is an experienced analyst, and has provided frequent commentary and analysis on North Korea, for national and international newspapers and news channels. Edward is always willing to provide comments for media outlets, especially given the global spotlight on North Korea at the present time. 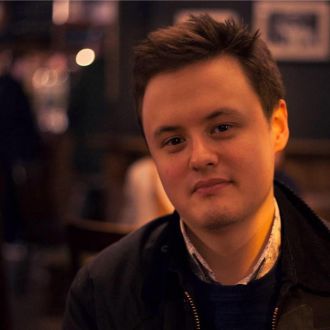