Dr Houlihan is a historian interested in the study of religion and violence. His publications include a book entitled Catholicism and the Great War: Religion and Everyday Life in Germany and Austria-Hungary, 1914-1922 (Cambridge University Press). He is currently working on a new book, looking at the global history of the Catholic Church during the First World War.

Dr Houlihan has given public lectures around the world. 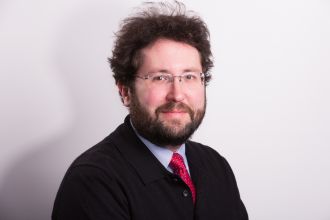