Oxford’s pioneering work in biomedical engineering has been recognised with a Queen’s Anniversary Prize.

Oxford’s Institute of Biomedical Engineering (IBME), a research institute in the Department of Engineering Science, has been at the forefront of innovation in medical technology for the past seven years, hosting world-leading projects such as the first human liver to be kept alive at body temperature outside the body.

Research carried out at the IBME, often in collaboration with Oxford clinicians, has also led to the establishment of numerous commercial spinout companies.

Professor Alison Noble, Director of the IBME, described the award as ‘very special for our still relatively young institute’. 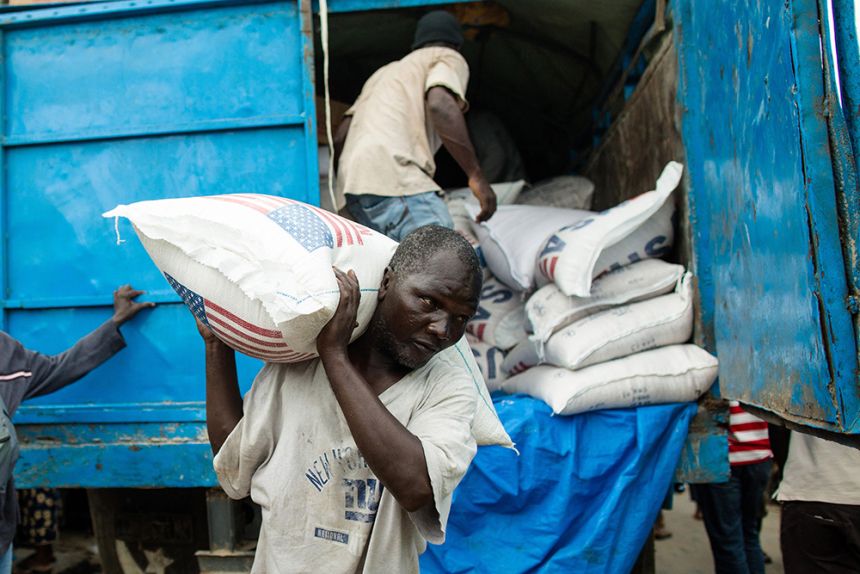 A long-term project aimed at improving photosynthesis in rice has entered an important new phase, marking another step on the road to significantly increased crop yields that will help meet the food needs of billions of people across the developing world.

Led by scientists at Oxford with funding from the Bill & Melissa Gates Foundation, this stage of the international collaboration builds on existing work, with the ultimate aim being to ‘turbocharge’ the photosynthesis process by introducing more efficient traits found in other crops.

Rice makes use of a type of photosynthesis known as C3, which in hot dry environments is much less efficient than the C4 method seen in plants such as maize. If rice could be ‘switched’ to use C4 photosynthesis, productivity could be increased by 50%.

And with almost a billion people around the world living in hunger, boosting rice productivity is crucial to achieving long-term food security – particularly in areas such as South Asia and sub-Saharan Africa, where 80% of the food supply is provided by smallholder farmers.

Professor Jane Langdale from the Department of Plant Sciences, who leads the project, said the research provides one of the most plausible solutions to the ‘unprecedented’ food shortage facing much of the world’s population. 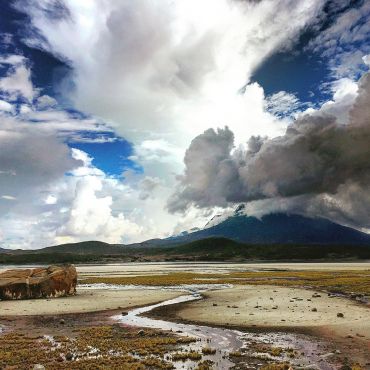 Researchers from the Department of Earth Sciences have helped develop a new approach to gas exploration that led to the discovery of a huge reserve of helium in Tanzania.

Helium is crucial to many of the things we take for granted, from MRI scanners in hospitals to welding and nuclear energy.

Until now, though, helium has never been found intentionally – it is usually discovered accidentally in small quantities during oil and gas drilling. The new method is based on the premise that volcanic activity provides the intense heat necessary to release helium from ancient gas-bearing rocks.

Professor Chris Ballentine, part of the Oxford team, said: ‘We have identified potential underground reserves of helium that could fill 1.2 million medical MRI scanners. This is a game-changer for the future security of society’s helium needs, and similar finds may not be far away.’ 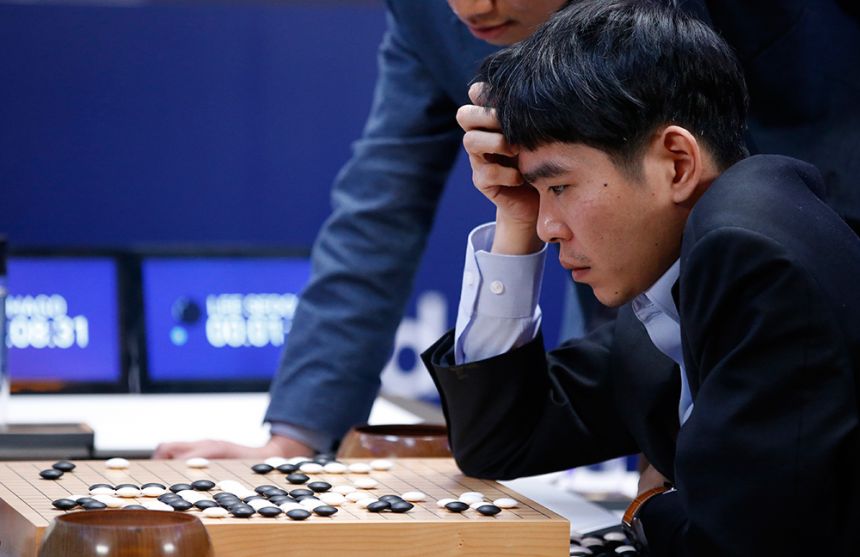 Oxford has become a leading centre for research in machine learning and artificial intelligence (AI), and researchers in the Department of Computer Science have been working on Google DeepMind AI projects.

Earlier this year, a team led by Professor Nando de Freitas and several DPhil students developed an AI that could solve the ‘100 hat’ puzzle reportedly used by Google in job interviews.

In the puzzle, 100 prisoners stand in line, one in front of the other. Each wears either a red or a blue hat. Prisoners can only see the hats of the people in front of them. Starting at the back of the line, a guard asks each prisoner the colour of their own hat. If they answer correctly, they will be pardoned. This conundrum proved no match for the AI.

Also this year, DPhil student Nal Kalchbrenner was part of the DeepMind team that developed a computer program to play the Chinese game Go. The program beat the human world champion. 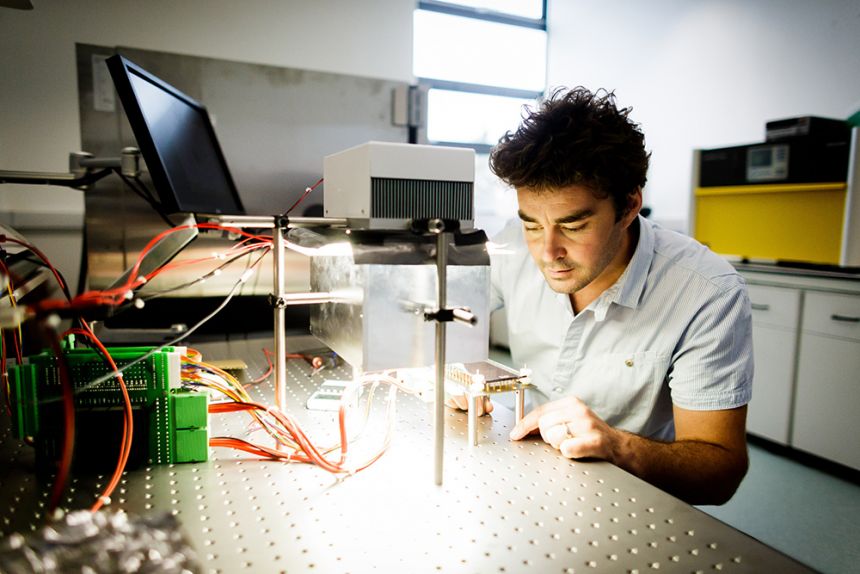 Henry Snaith in the lab

Professor Henry Snaith of the Department of Physics, a pioneer in new solar cell technologies, has had a hugely successful year, being named one of the world’s most influential scientific minds by Thomson Reuters and awarded the prestigious Kavli Medal and Lecture by the Royal Society.