That Friday feeling for Humanities academics

As part of LiveFridays, in which members of the public enjoy a themed evening at the Ashmolean Museum on a Friday night, the museum’s objects are the stars of the show.

Tom McLeish, Professor of Physics, Durham University, speaking at a TORCH event on his recent book Faith & Wisdom in Science

But many Humanities academics have also helped to bring these objects to life for the public by giving bite-sized and interactive talks at these popular evening events. In November, TORCH, The Oxford Research Centre in the Humanities, teamed up with the Ashmolean to run FRIGHTFriday, which explored the art and science of hope and fear. Researchers across the Humanities faculties took part in the event, which was also the Festival Finale for the national Being Human Festival of Humanities. One of the highlights was a ‘gameshow’ quiz led by historian Professor Steven Gunn based around his research into accidental deaths in Tudor England. 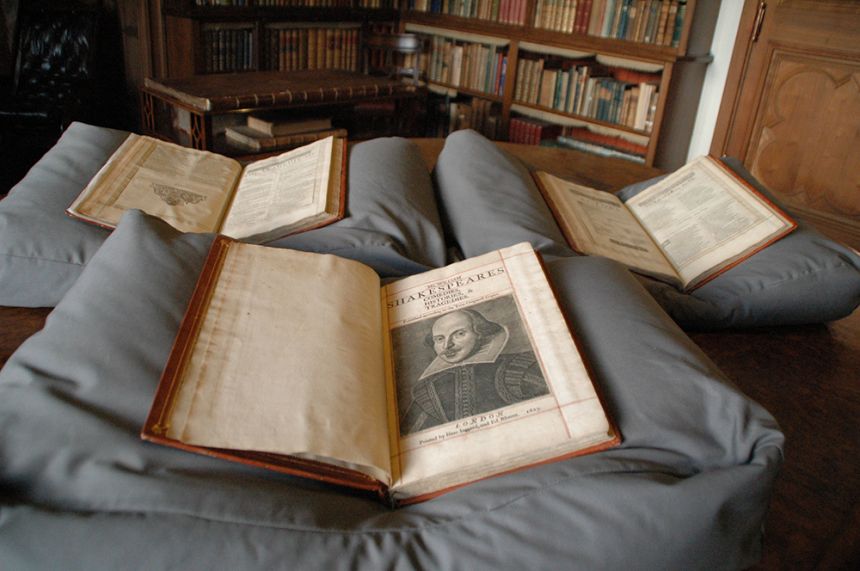 The copy of Shakespeare’s First Folio discovered at Mount Stuart

Finding a First Folio on a Scottish island

When staff at Mount Stuart on Scotland’s Isle of Bute first told Emma Smith that they had a First Folio, she did not believe them. But Oxford’s Professor of Shakespeare Studies decided to visit the island anyway. After analysing the watermarks, the idiosyncrasies of the text and the history of the owner of the book, she was amazed to find it was genuine. ‘It was a really exciting moment,’ she said. ‘First Folios are such charismatic books.’ Around 230 First Folios are known to survive, and it is one of the most valuable books in the world. This year was also the 400th anniversary of Shakespeare’s death. In the same year, Professor Smith published a book with Oxford University Press which investigated the events leading up to the publication of the First Folio, and curated an exhibition at the Bodleian’s Weston Library. The exhibition was called ‘Shakespeare’s Dead’ but, given the enormous interest in the anniversary and the Folio discovery, his legacy seems very much alive. 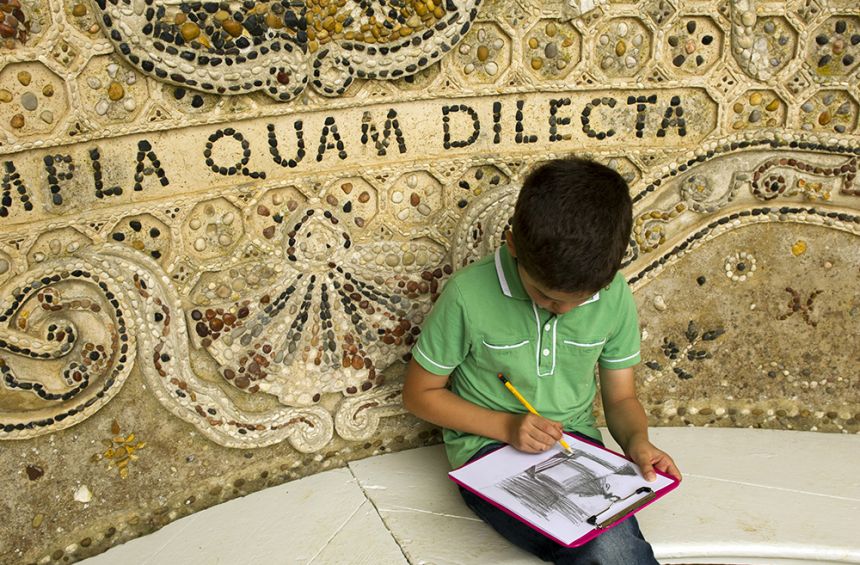 Oxford researchers are collaborating with the National Trust to enliven the visitor experience at the charity's properties, outdoor spaces, and online. The Trusted Source project is an InnovateUK and AHRC-funded Knowledge Transfer Partnership which uses the expertise of researchers across the University to create an online knowledge bank of bite-sized articles about history, culture and the natural environment linked to the National Trust’s famous sites. National Trust staff and visitors can use this resource for displays, exhibitions, and schools visits. ‘It is particularly exciting that so many DPhil students and early career researchers have got involved in this project,’ says project supervisor and Oxford historian Dr Oliver Cox. ‘It gives them good experience of public engagement, and it allows National Trust visitors to benefit from the work of these enthusiastic and talented researchers.’ 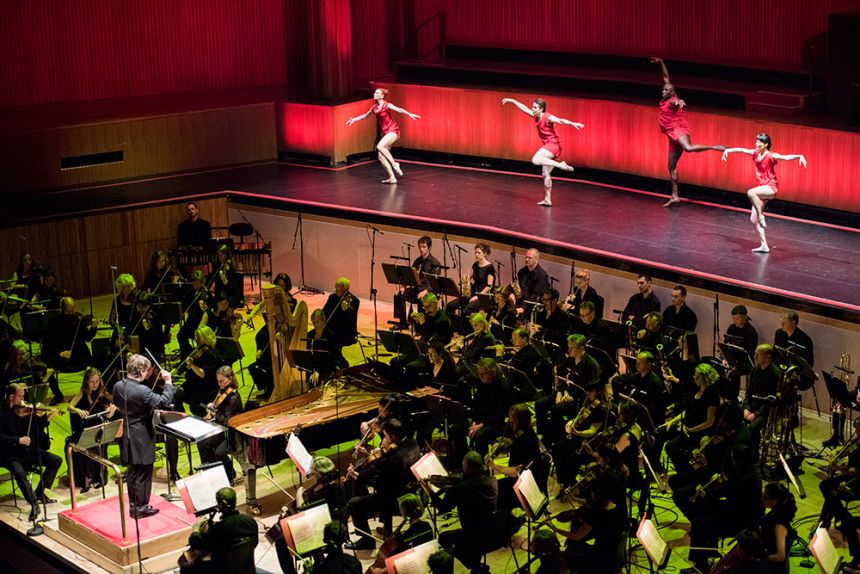 The Philharmonia Orchestra and Armitage Gone! Dance performing Agon at the opening of the Stravinsky festival

An Oxford academic helped to organise a major festival devoted to the music of Russian composer Igor Stravinsky this year. Jonathan Cross, Professor of Musicology, was the series consultant for the festival, which centred on a series of performances by the Philharmonia Orchestra at London’s Royal Festival Hall. As well as working with conductor Esa-Pekka Salonen to shape the programmes themselves, Professor Cross gave talks to the audience before concerts, took part in broadcasts on BBC Radio 3, and led study days. He also helped to produce films and digital materials for the series website, and edited the extensive programme book. This allowed him to reach a new, large audience with his research on Stravinsky. ‘I wanted people not just to hear Stravinsky’s music in the abstract, but to think of the composer whose life was affected by two world wars, revolution, emigration and tragedy, how those contexts left their mark on his music, and how his music in turn left its mark on the 20th century,’ he explains.

An MFA student at work in his studio

The first cohort of students completed the Master of Fine Art at the Ruskin School of Art this year. The course is based in the studio, and combines tutorials and seminars with discussions of contemporary art history and theory. Students made good use of the Ruskin’s new state-of-the-art building on Bullingdon Road, which contains a multi-media lab, editing suits, wood and metal workshops and a print room. ‘An exciting feature of the MFA course is that it adapts to the interests of our students,’ explains Anthony Gardner, the Ruskin’s Director of Graduate Studies. ‘We tailor the curriculum of reading and discussion to the priorities and concerns of the group. We aim to provide a demanding yet supportive environment that allows you to engage with what it means to work as an artist today.’