Oxford’s Museum of Natural History holds the world’s oldest pinned insect specimen, as well as many thousands of insects collected by Victorians including Charles Darwin and Alfred Russel Wallace. This year these collections have been presented in a new, creative way with an exhibition called ‘Microsculpture’. Photographer Levon Biss took a series of high-magnification portraits of selected specimens to capture the microscopic form of the insects in great detail. Visitors were able to view the original specimens alongside these large, high-resolution prints and it was one of the museum’s most successful exhibitions. 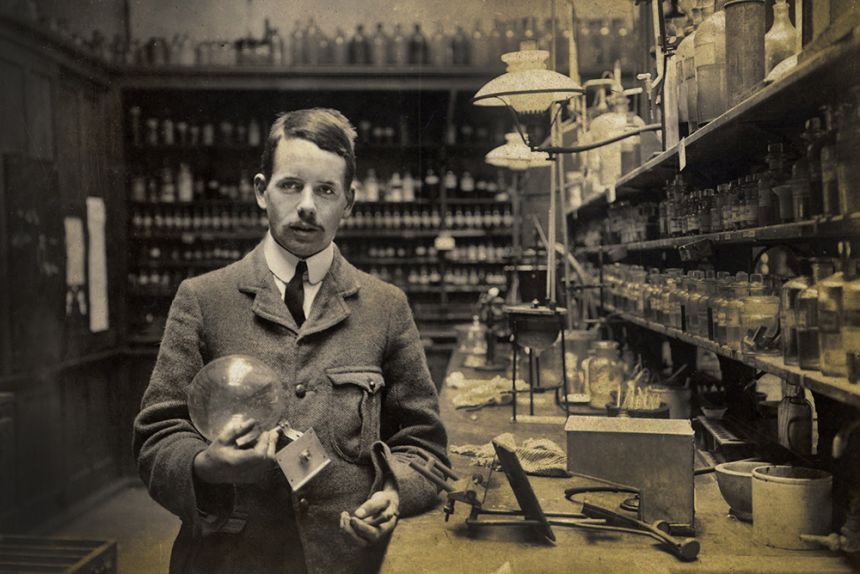 Henry Moseley in the Balliol-Trinity Laboratories, 1910

Credit: Museum of the History of Science

‘Dear Harry’ was a nine-month exhibition at the Museum of the History of Science that told the story of Henry ‘Harry’ Moseley, a promising English physicist who was killed in action in World War One at the age of 27. Prior to the war, his work on the X-ray spectra of elements provided a new foundation for the periodic table and contributed to the development of the nuclear model of the atom. The exhibition featured Moseley’s original scientific apparatus from the museum’s collections, his mother’s diary and his personal correspondence. It lasted from May 2015 to January 2016 and received 48,000 visitors. ‘Such a shame we lose all the smart people in the world thanks to war,’ a 12-year-old visitor wrote after a trip to the museum. ‘Great exhibition on him, imagine what he could have achieved.’ 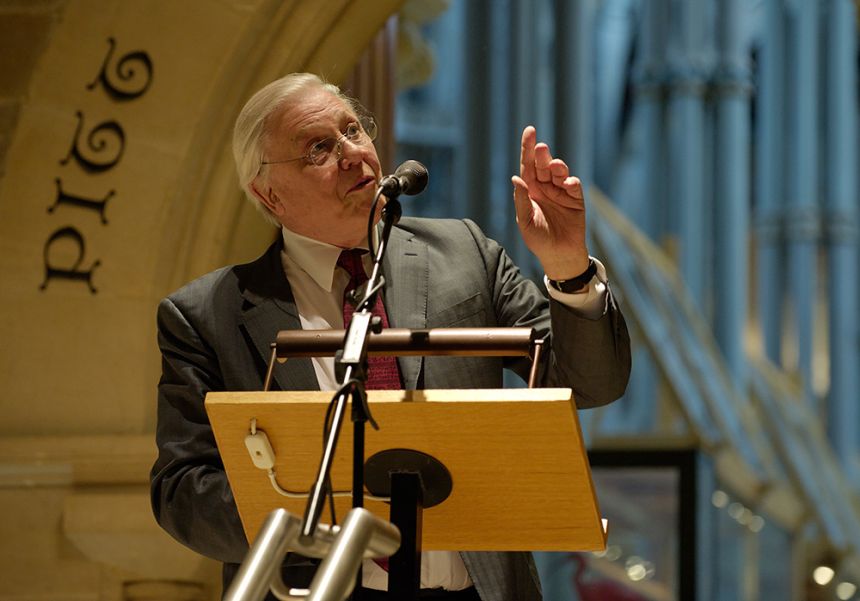 A new permanent exhibition of material collected on Captain James Cook’s famous voyages opened at the Pitt Rivers Museum in April. A new display case in the museum’s Lower Gallery houses art and artefacts that were collected in the Pacific in the eighteenth century. Highlights of the display include one of the few surviving examples of a Tahitian mourner’s dress and one of only two surviving examples of a Tahitian fau, or warrior’s helmet. Sir David Attenborough gave a speech at the opening of the exhibition, in which he said Cook’s voyages catalogued the 'whole of mankind’s interest in the environment' and served as 'a benchmark of human activities in the early 18th century'. 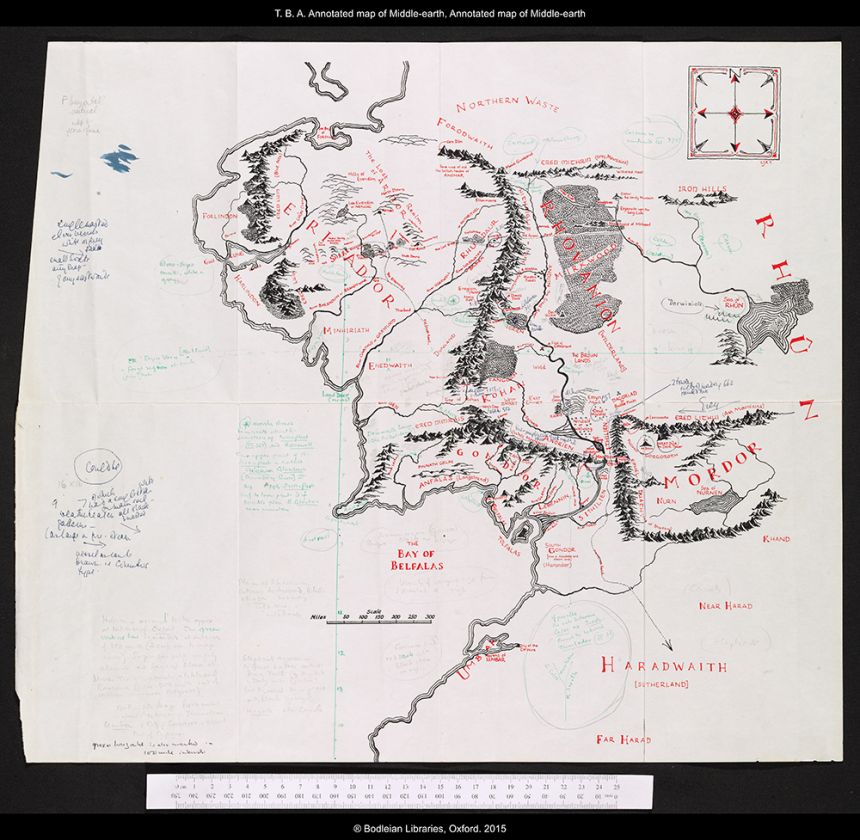 The Bodleian Libraries have acquired a recently discovered map of Middle-earth which was annotated by JRR Tolkien. The map was a working document that the author annotated in 1969, and it reveals his vision of the creatures, topography and heraldry of his imagined world where The Hobbit and The Lord of the Rings take place. The map has also been annotated by illustrator Pauline Baynes, who was commissioned to produce a poster map of Middle-earth. The Lord of the Rings had not yet been illustrated at the time, so Tolkien was very careful to ensure that Middle-earth was accurately depicted. In one entry, he instructs the illustrator that ‘Hobbiton is assumed to be approx. at [the] latitude of Oxford.’ Shortly after the acquisition, the map went on display for two days in June, causing long queues for the exhibition in the Weston Library.

Entrepreneurship in the arts

Experts from the University’s museums and the Saïd Business School have teamed up to offer a residential programme for leaders in museums, arts and heritage across the country. Now entering its third year, the programme aims to help cultural leaders to think in more entrepreneurial ways. ‘It is a response to the clear message from governments across the world that cultural organisations need to look beyond the state for their income,’ explains the programme’s director Dr Lucy Shaw. ‘By using expertise found in all of the University’s museums, as well as the business expertise of colleagues in the Saïd Business School, we are helping cultural organisations to reinvent themselves as businesses, albeit not-for-profit, with entrepreneurial ways of thinking and behaving.’